a month ago by 9to5Software Staff — 2 min read

How to Zoom in and out Timeline in Premiere Pro? – 2 Methods explained

Adobe Premiere Pro’s default timeline provides plenty of space when you have a few minutes of video in length. But as your project gets complicated as you start adding more texts, clips, pictures, and effects, you’ll need to be able to zoom in on the timeline to fine-tune and make small adjustments in your media files. That’s where you’ll need to zoom in on the timeline, and in this tutorial, we’ll learn exactly that.

There are two ways to accomplish this, we’ll cover them both.

Zoom and scroll in the timeline

Shortcut for zooming in and out in Premiere Pro

There’s a shortcut for everything in Premiere Pro, and expanding the timeline is no exception. To zoom in and out on your timeline, use your ALT+Mouse wheel. Turning the mouse wheel towards yourself while pressing the Left ALT button will zoom out while turning it in the opposite direction will zoom in.

This is it for this tutorial. I hope we were able to explain how to zoom in and out of the timeline on Premiere Pro. Please note that the methods explained here will also work on other Adobe video editors, including After Effects and Premiere Rush in both Windows and iOS versions. 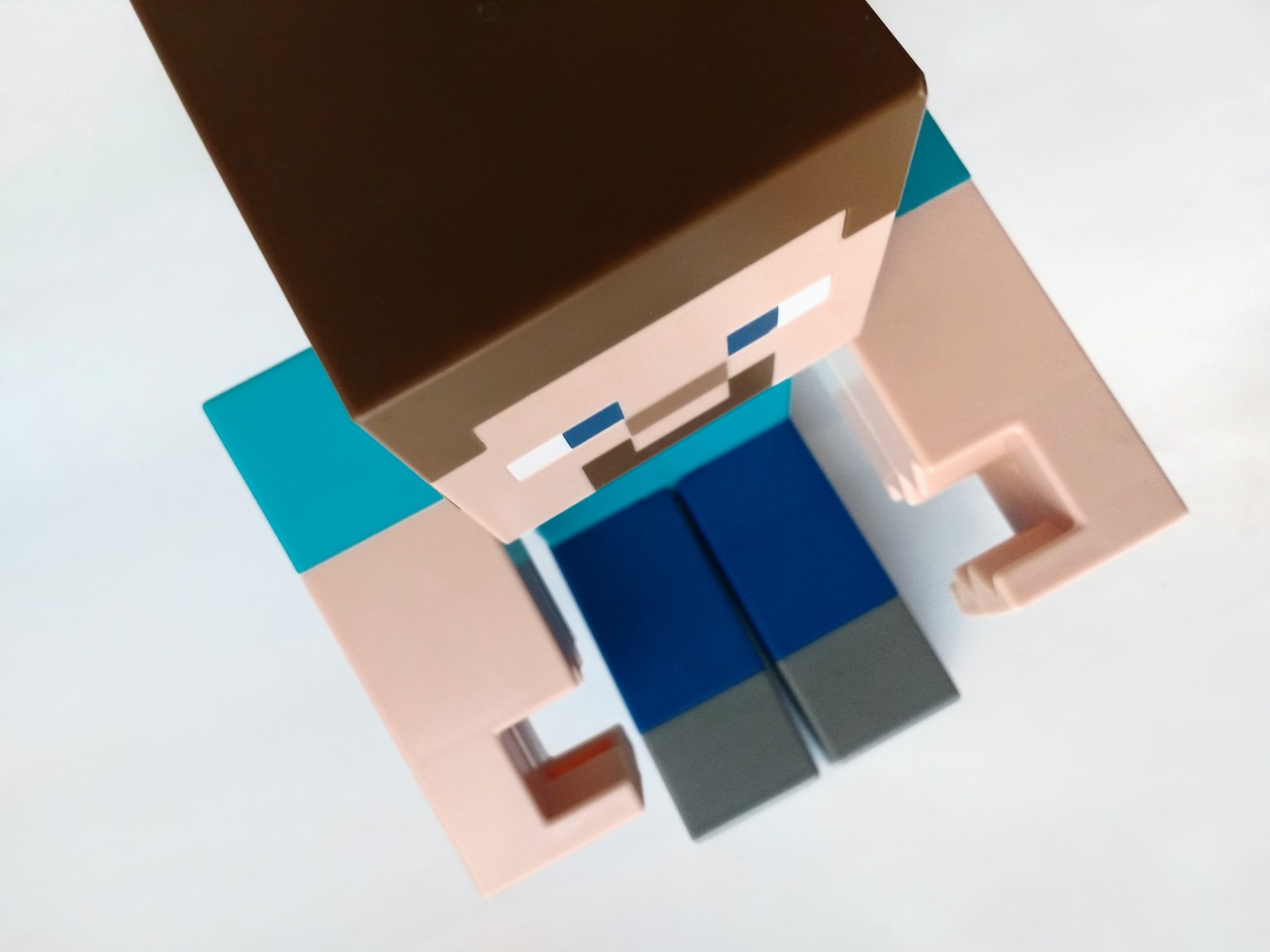 How to Color Grade in Premiere Pro?